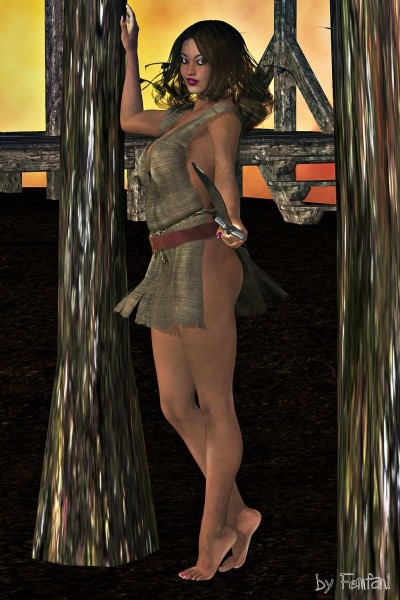 A couple of sample pages of “Taryn” published in Issues 2 and 3 of VaVaVaVoom!, available at IndyPlanet.  Art by Atula Siriwardane, story by me. 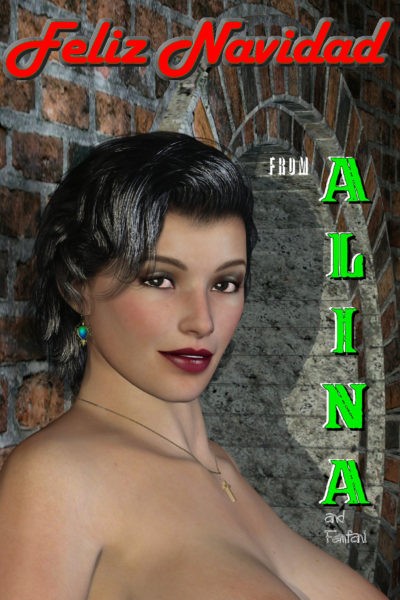